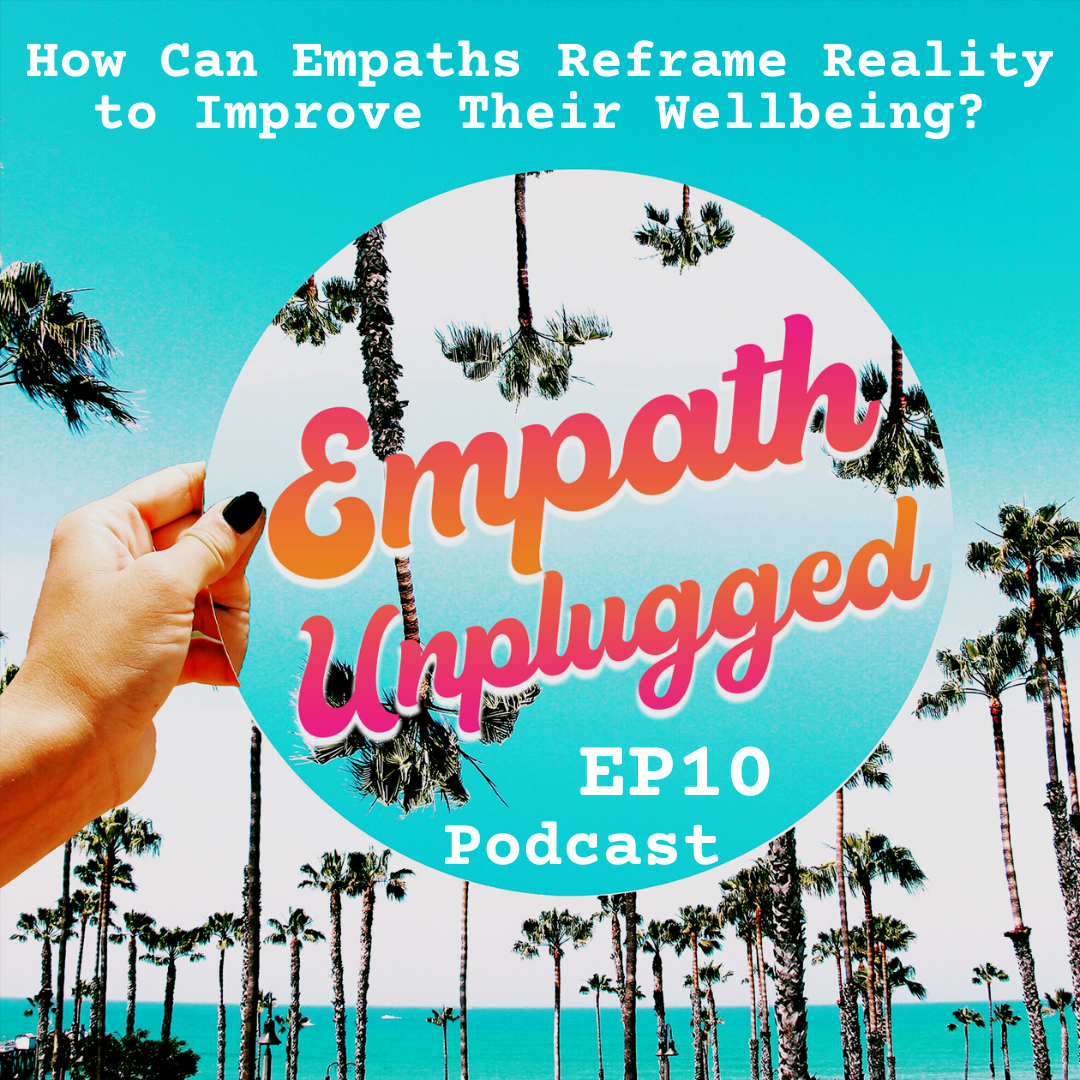 Empath Unplugged with Esther Bertram | Podcast Episode 10 | How Can Empaths Reframe Reality to Improve Their Wellbeing?

By Esther BertramSeptember 20, 2022No Comments

How Can Empaths Reframe Reality to Improve Their Wellbeing?

As an empath, it’s so important to have a healthy balance in your life. In this 10th episode of Empath Unplugged, host Esther Bertram explores topics in psychology and philosophy to help you find a better perspective and achieve a healthier balance. You’ll learn how to reframe reality and find new neural pathways that are more conducive to your holistic health.

Empath Unplugged with Esther Bertram | Podcast Episode 12 | As An Empath How Do You Cope with Projection?

In this episode, Esther explores the topic of projection. Specifically, as an empath how do…

In this episode of Empath Unplugged, Esther talks about how empath's can amplify their life…