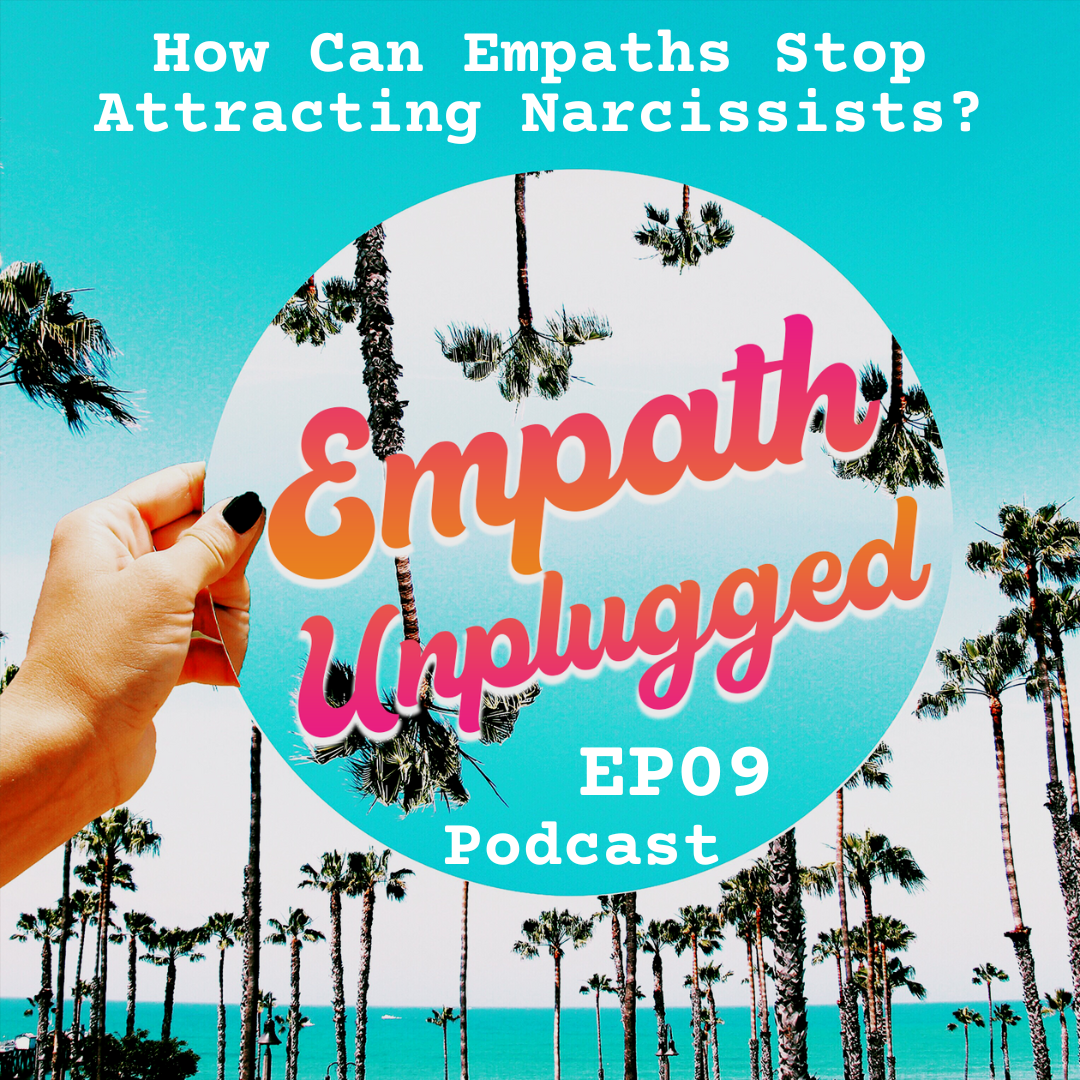 By Esther BertramSeptember 13, 2022No Comments

How Can Empaths Stop Attracting Narcissists?

Narcissists can be like a black hole that pull in the light from around them without giving much in return. Unoptimised and what Esther calls “213 Empaths” are the perfect light feeders for that hole. In this episode of empath unplugged, Esther explores how empaths can stop attracting narcissists. It’s not about changing or blaming the narcissist, but more about empaths taking responsibility for what they can do to stop the attraction. After all, it takes two to tango!

Empath Unplugged with Esther Bertram | Podcast Episode 12 | As An Empath How Do You Cope with Projection?

In this episode, Esther explores the topic of projection. Specifically, as an empath how do…

In this episode of Empath Unplugged, Esther talks about how empath's can amplify their life…

Empath Unplugged with Esther Bertram | Podcast Episode 10 | How Can Empaths Reframe Reality to Improve Their Wellbeing?

As an empath, it's so important to have a healthy balance in your life. In…